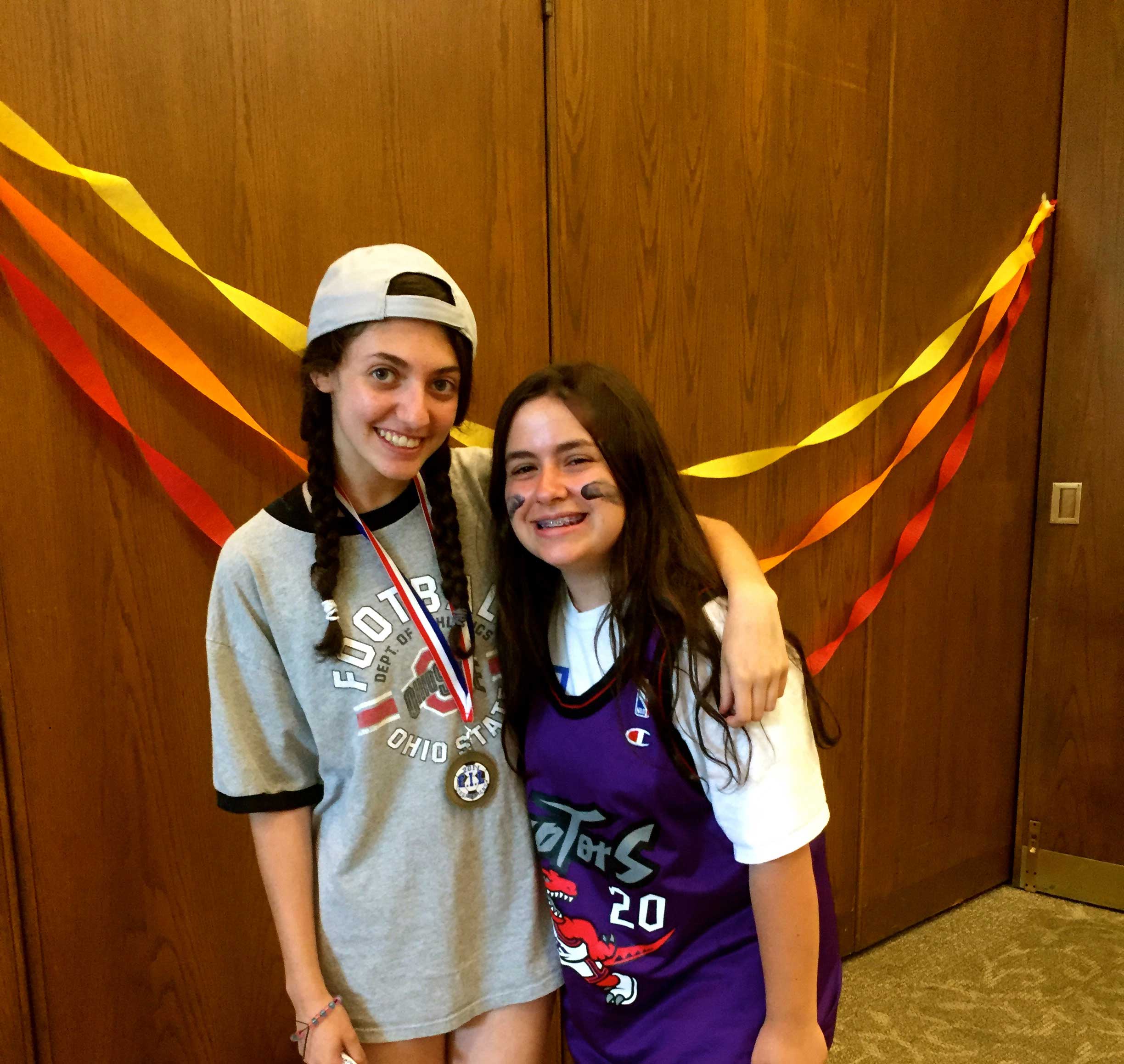 Solon High School experiences an influx of new students every fall. About 400 new freshman enter the building and because many of the private schools in the Solon area only have kindergarten through 8th grade, some of these students are experiencing  public school for the first time.

SHS senior and student council Co-President Sydni Burg came from Gross Schechter Jewish Day School as a freshman. Before arriving she had no frame of reference for what public high school would be like.

“My initial impression of SHS students was what I would call ‘typical movie,’” she said. “The only knowledge I had of public school came from what I saw in movies and read from books, so I thought it would have a similar structure and to be honest, to this day, I haven’t been proven wrong.”

SHS Junior Alexis Gross, who also came to SHS from Gross Schechter, stressed how the difference in size between her old school and how that affected her relationships with other students.

“After spending 12 years with the same 20 people at my old school, we became really close, pretty much like family,” Gross said. “Coming to Solon I would be in a grade of 400 and a school of 1700 and that encouraged me to meet new people and make new friends.”

Fellow SHS junior and transfer from Gross Schechter Arielle Sternberg was worried about not getting to know her teachers and not getting as much personal attention at a larger school.

“At my old school it was very easy to get close with your teachers and spend time with them one on one getting to know the material,” she said. “At first in Solon I was wondering how it would be to get to know them with the amount of people there were, but as the year grew on I got to know that the teachers are so helpful and understanding and amazing.”

SHS freshman Evan Bogus, who just started at SHS two months ago, thinks that SHS is more “laid back” than his previous school, Valley Christian Academy, and that the biggest adjustment was finding his way around the building.

Burg also discussed how her education at Gross Schechter helped her rise from a new student at SHS to the student council co-president this year.

“ Early on I got involved in Student Council at Solon,” Burg said. “ I think I rose to co-presidency because of the nature I developed at Gross Schechter. Because the school was a lot smaller, I was used to being able to have spontaneous conversations about issues with my principal and teachers.”

Sternberg emphasized how much she enjoys the opportunities that a bigger school offers her, from extra curricular activities to the social scene.

“I like the amount of different opportunities we have as student[s].” Sternberg said. “[We can join] so many different clubs, [can] work with teachers [in different ways] [and gain] lots of different friends. I think I fit in at SHS because I have the same goals as SHS student[s]: to work hard and strive for the best.”

Gross especially liked being able to be friends with many different groups of people at SHS due to its larger size.

“ Before coming to Solon, I was warned and had this idea that at public high school, being the ‘new kid’ wouldn’t be easy,” Gross said. “But when I came here, within the first week I had already met so many great people and made so many new friends. I’m so lucky that everyone here made my adjustment so easy.”